The Collection is named after Apsley House, an imposing Georgian building once the London townhouse of Field Marshal Arthur Wellesley, 1st Duke of Wellington.

The 1st Duke of Wellington

The first Duke of Wellington is widely regarded as the leading military figure and a powerful political influence of 19th Century Britain. His greatest military achievement is also considered one of Europe’s finest, that of successfully defeating Napoléon at the Battle of Waterloo in 1815. 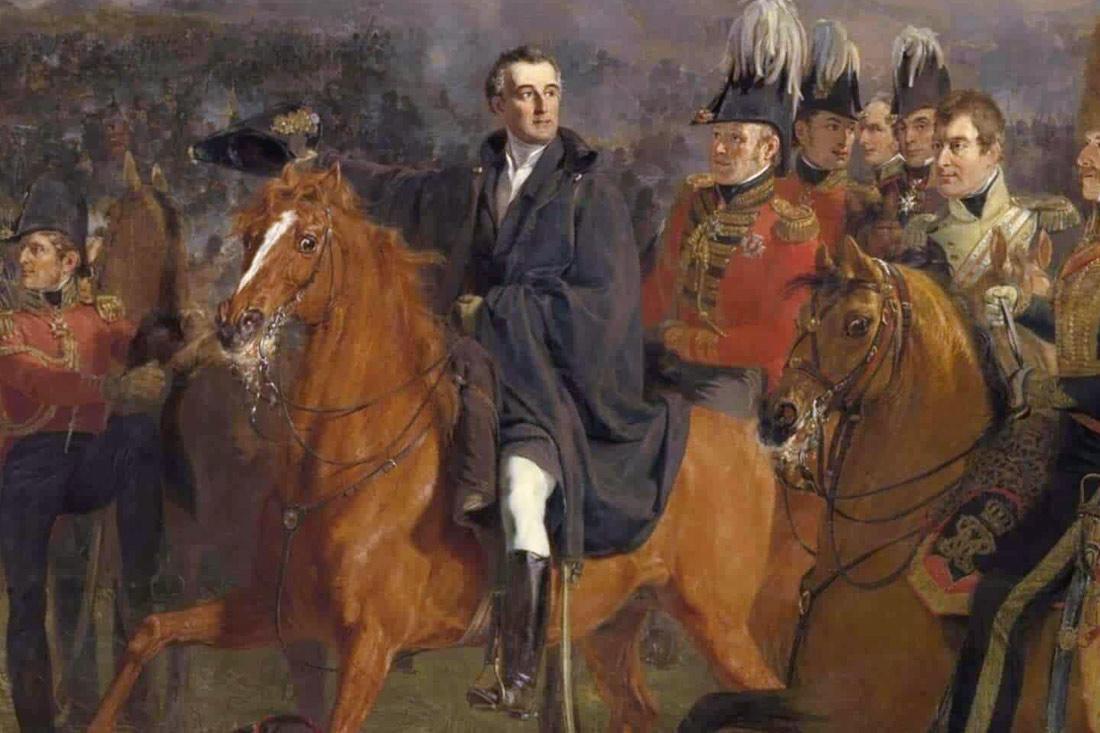 For many years, Apsley House was known as 'Number One, London', since it was the first house passed by visitors who travelled from the countryside after the toll gates at Knightsbridge. The house (built in 1771) is currently the only preserved example of an English aristocratic town house from it’s era. 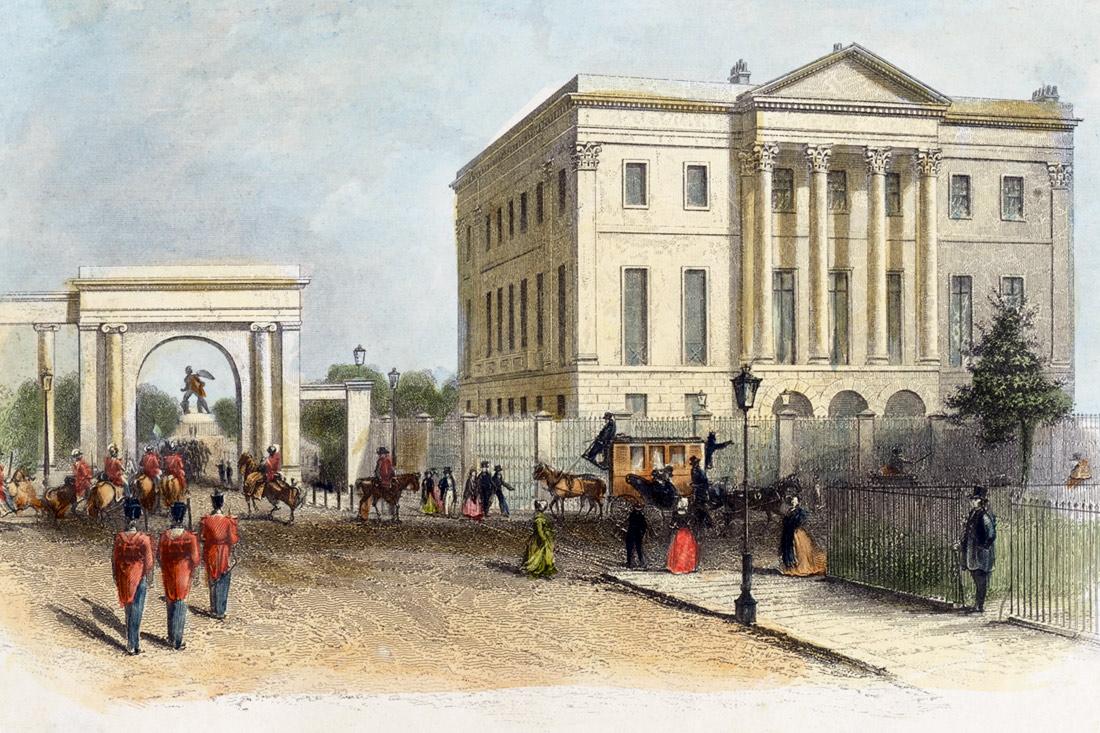 Drawing upon stylish contemporary British design and fine craftsmanship, the Apsley Collection offers exquisite attention to detail with an asymmetric, helical design spiraling down the shaft of each razor handle. 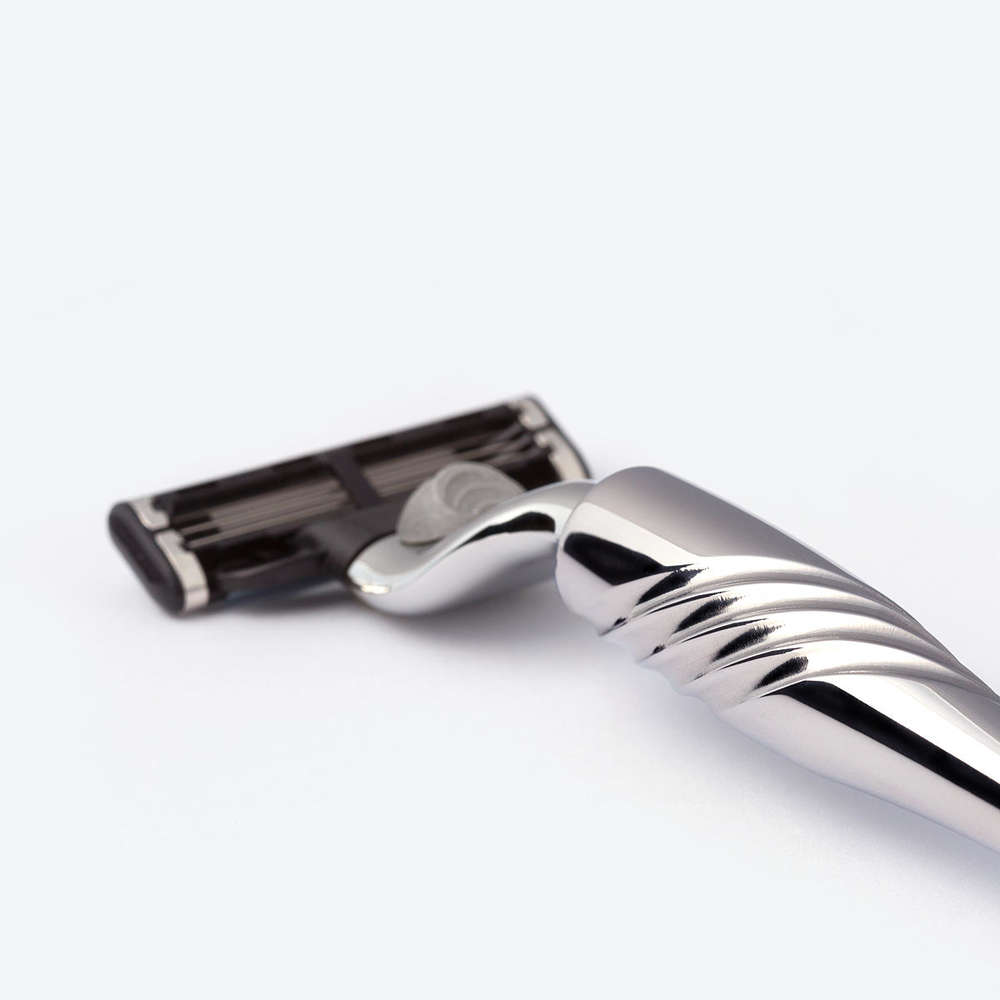 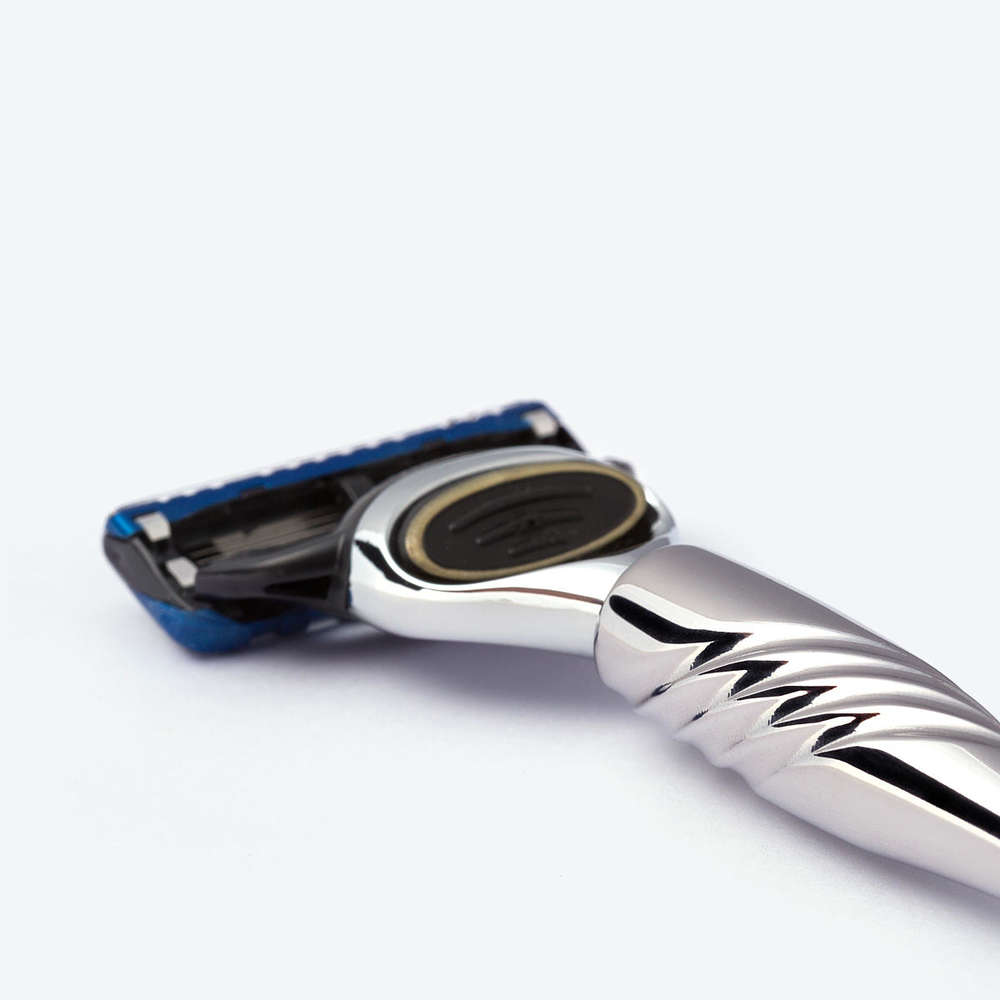 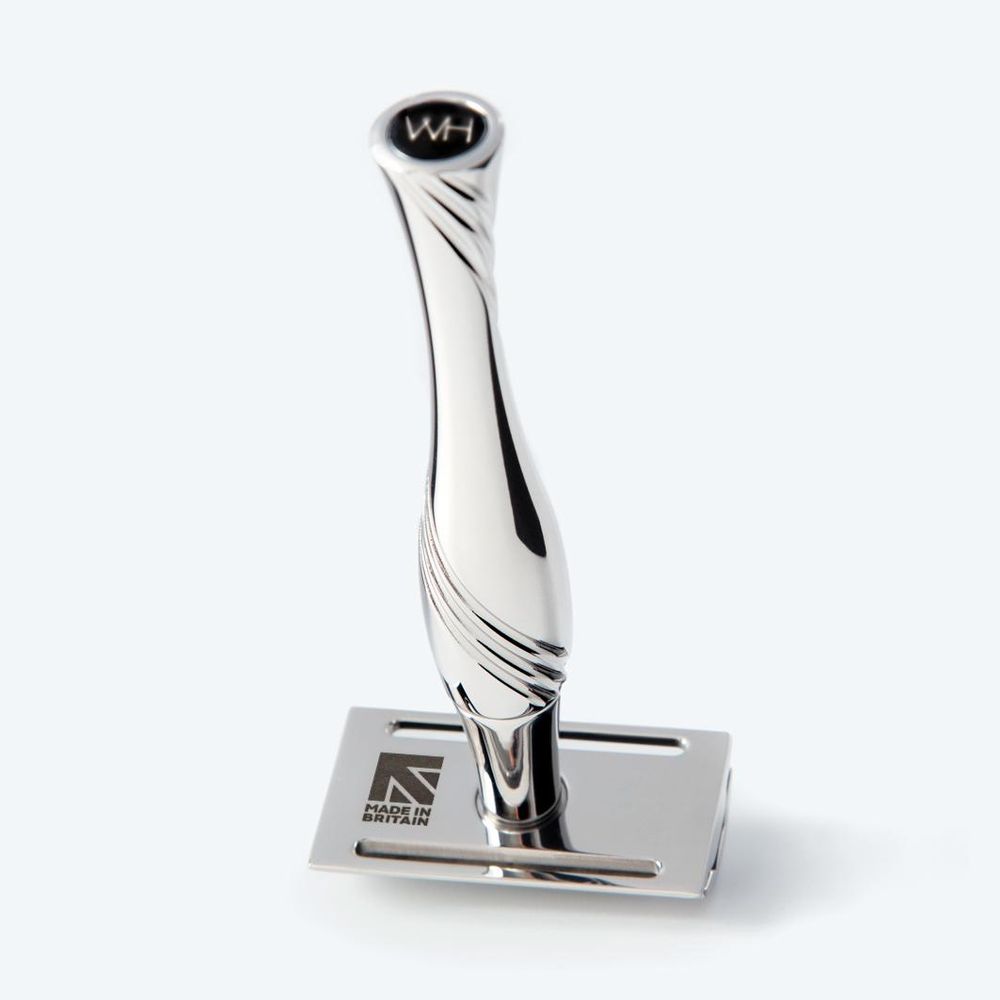